Troncones, Guerrero is a small coastal village located in tropical south-west Mexico. It is about 20 minutes North of the resort destination of Ixtapa/Zihuatanejo and is serviced by the International Airport of the same name.

Troncones was founded in the 1970s as a farming community. In the late 70s they became an ‘Ejido’. An Ejido is a form of community owned land governed by a local committee. By the 80s stories started getting out about an ‘off the beaten path’ surf spot north of Zihuatanejo and word started to spread. In the early 90s a change in Mexico’s laws allowed the privatization of Ejido lands and the residents of Troncones began to divide up beach front lots, many of which they sold to outside parties, both foreign and National. Troncones as you see it today began to take shape.

The new arrivals purchasing the beach front land and building their homes took an interest in the welfare of the community and helped with many improvements such as school renovations, a library, scholarship funding, a municipal water system, spay and neuter clinics for local pets and more. Troncones can be seen as a model of how different cultures can work together for a common goal. Today Troncones is a world renowned ‘secret’ getaway. A world class surf destination and a model for development with an eye for protecting the environment. We welcome you to relax, enjoy our beaches, sunshine and waves. Explore, interact and become a part of our amazing community.

Life here is generally pretty slow paced and laid back. With only about 600 or so full time residents, a number which doubles in the “On” season, we can surely be classified as a small village. Much of the local income comes either from tourism or related work. There is still a core of farmers, ranchers and fishermen however that keep us in fresh produce &fresh caught seafood.

Our year here, as in much of Mexico’s southern Pacific slope, can be divided into two parts, the “dry” season and the “wet” season. The dry season (also the On season for tourism) starts about November 1st and runs till May 1st. Characterized by a lack of rainfall, warm days, cool nights and just overall beautiful weather. The wet season, or Off season, usually has a higher humidity, slightly warmer temperatures and frequent showers, though the rain is usually at night or in the late afternoon and only lasts an hour or two. The wet season is also when Troncones is at it’s most vibrant. The surrounding mountains are wrapped in lush tropical green and wildflowers are abundant. The other reason (besides the weather) these two seasons will be of interest to the visitor of Troncones is several of the hotels and restaurants here close in the Off season, narrowing your choices a bit. The upside to this is those that are open offer lower rates during this time, so your vacation budget can go much farther. We all have our preferences and opinions about which season is the best and most beautiful. Perhaps the only real way for you to know is to visit during both and form your own opinions... 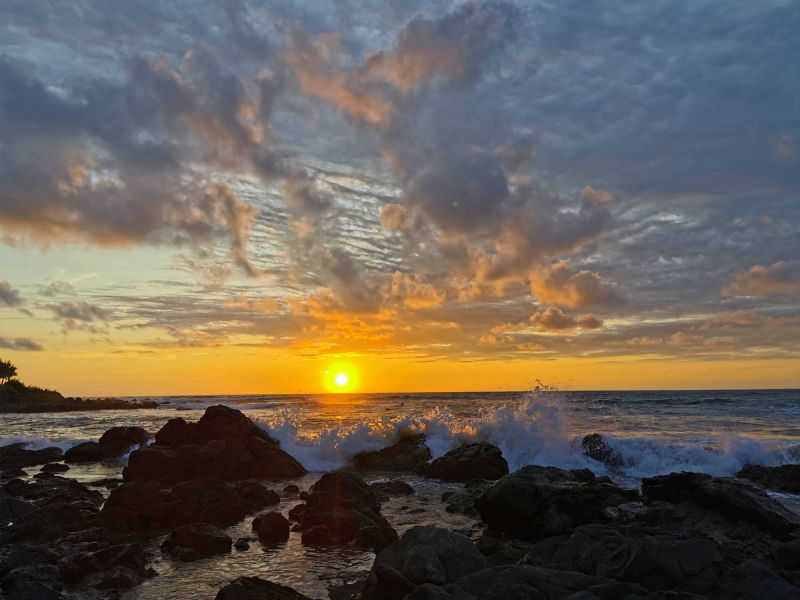 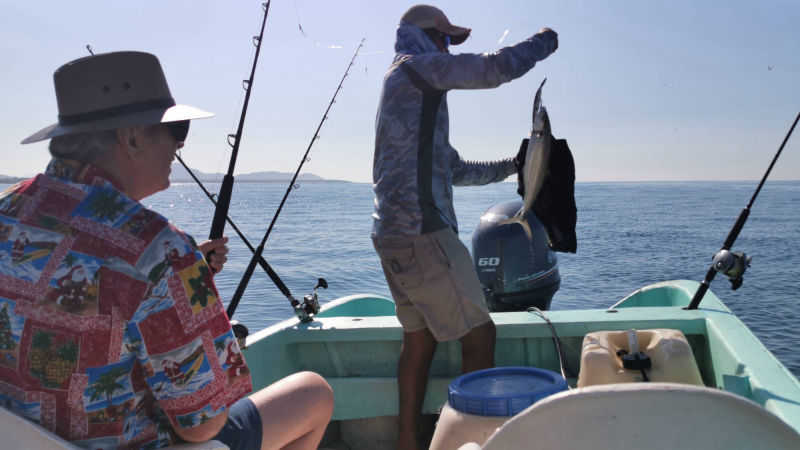 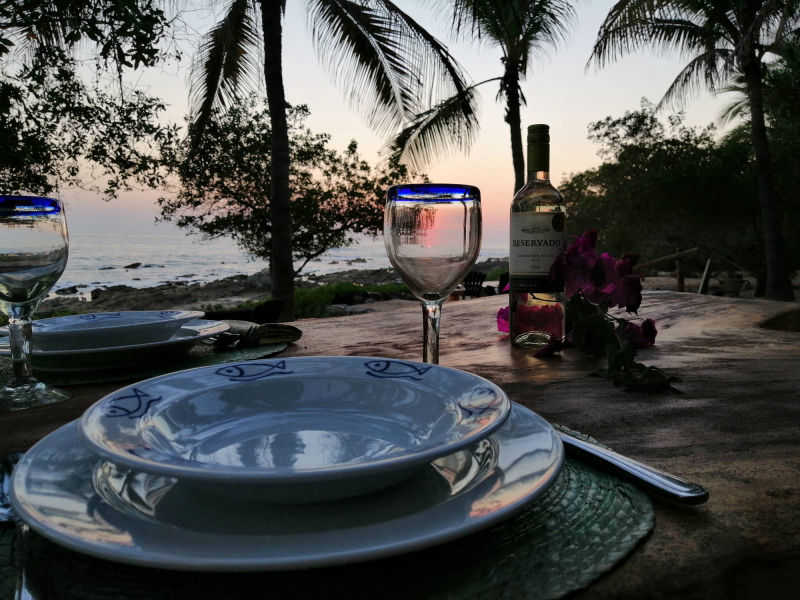 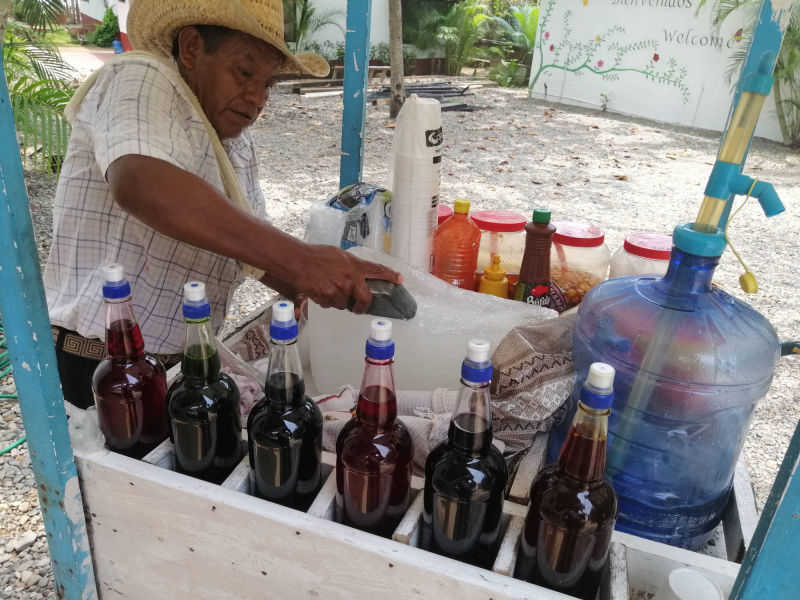 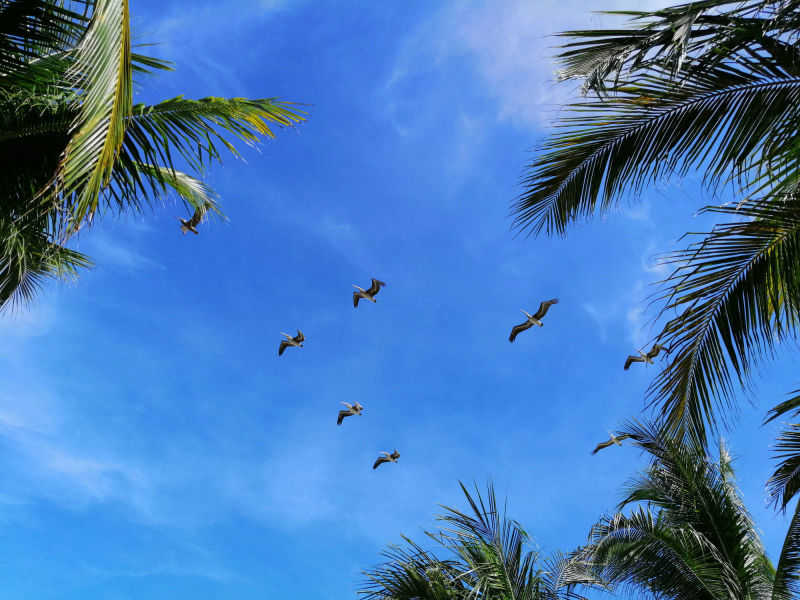 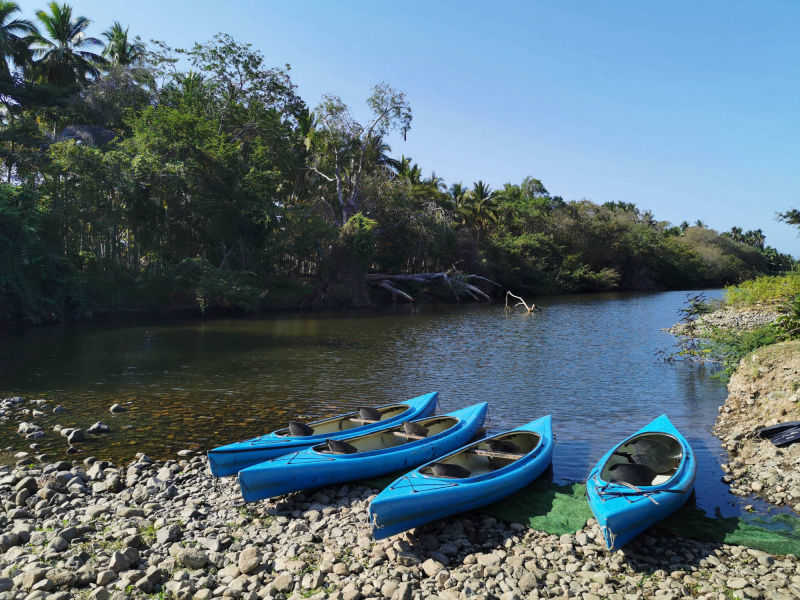 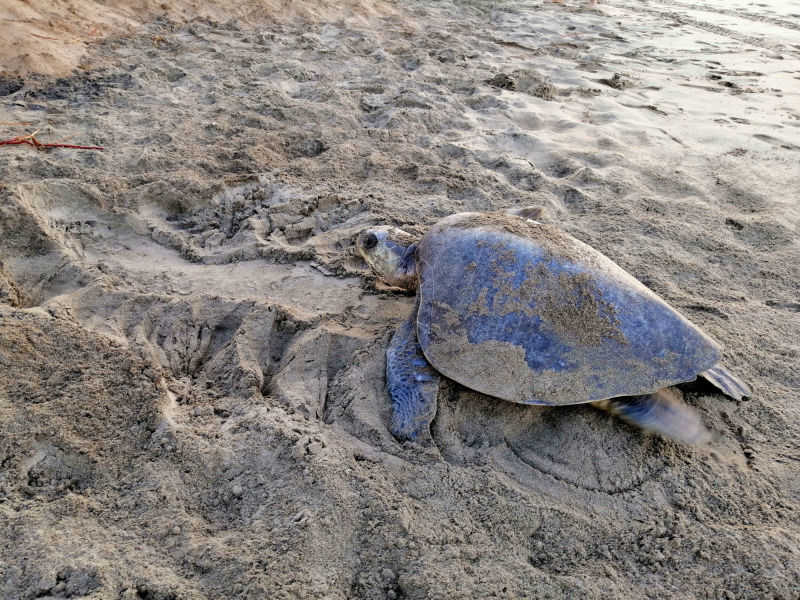 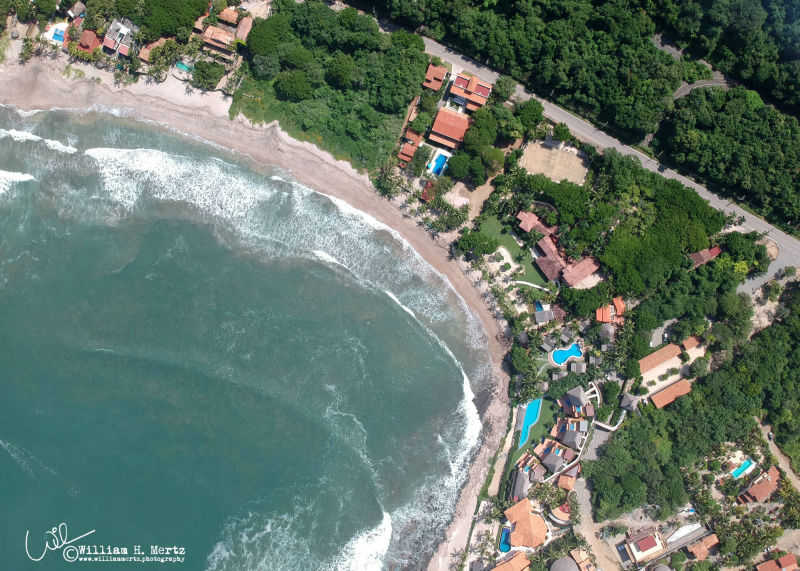 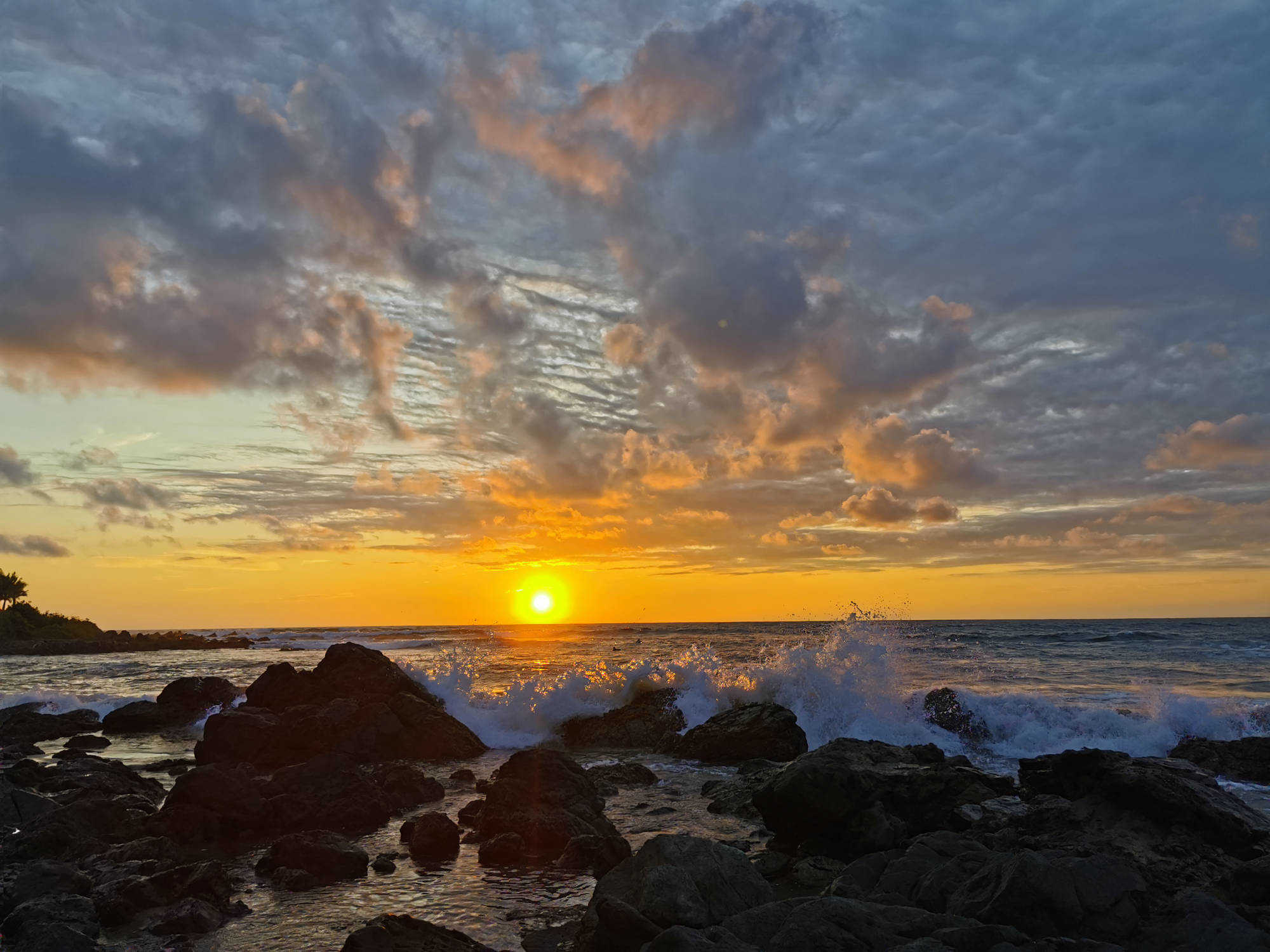 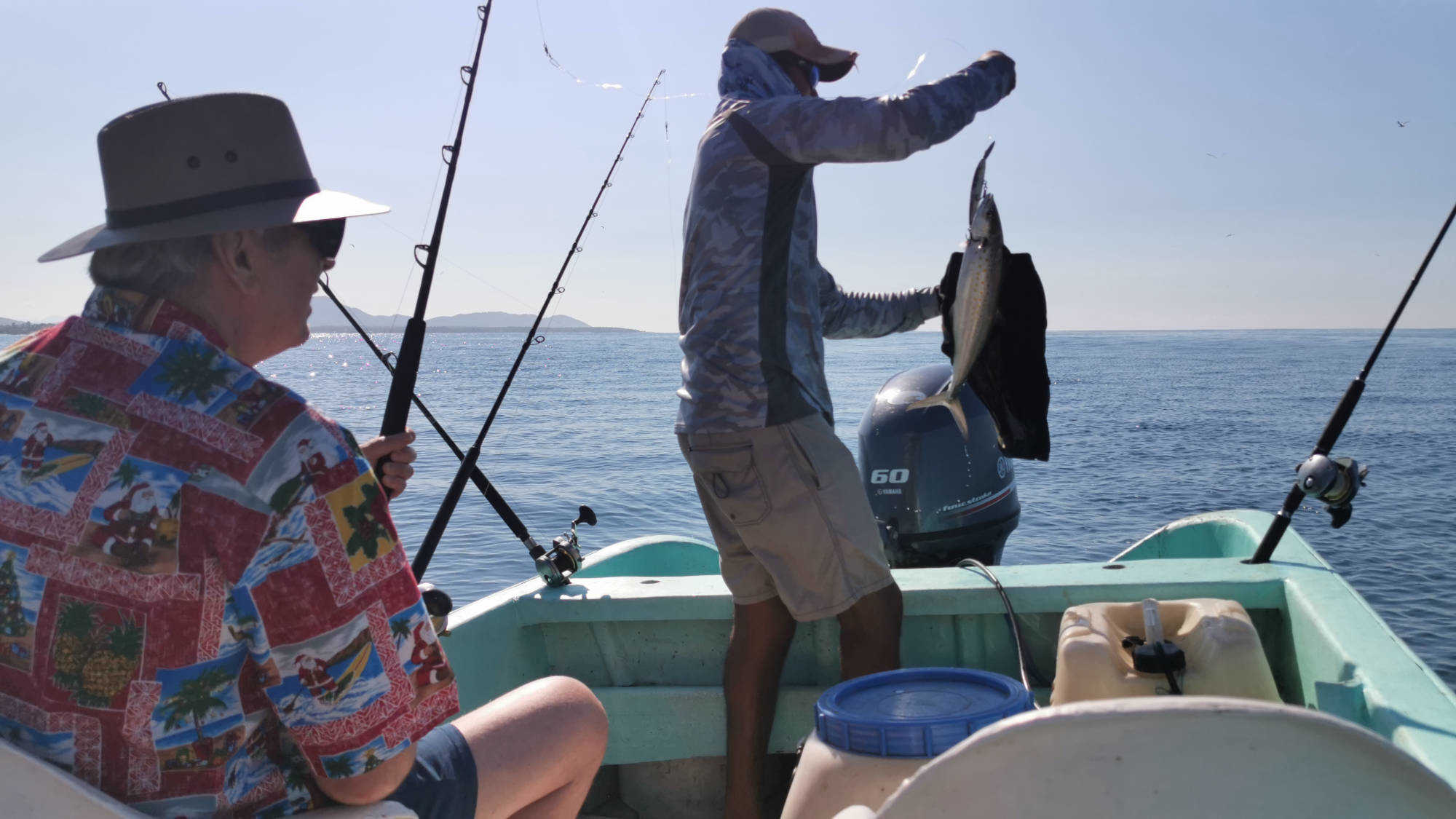 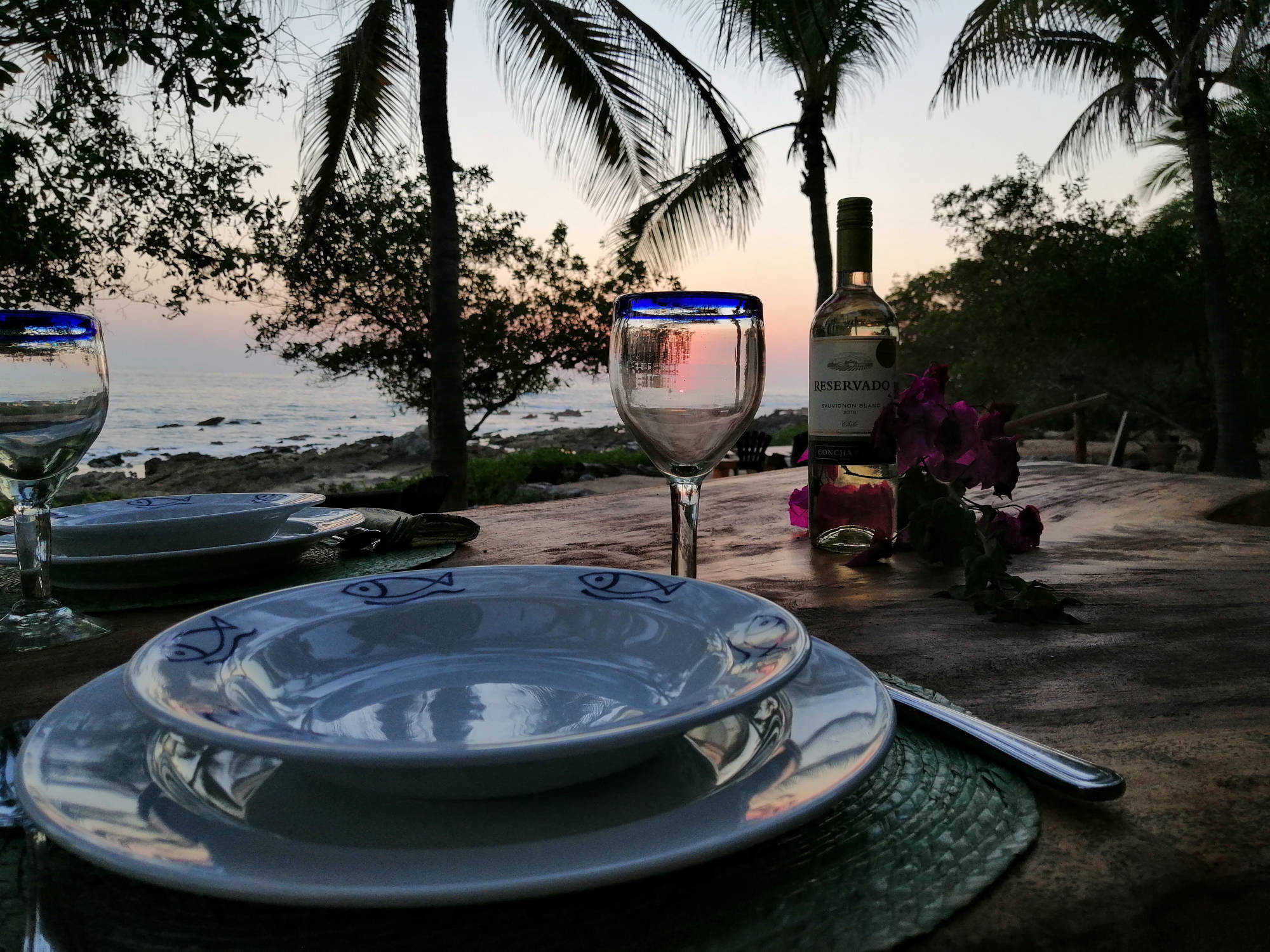 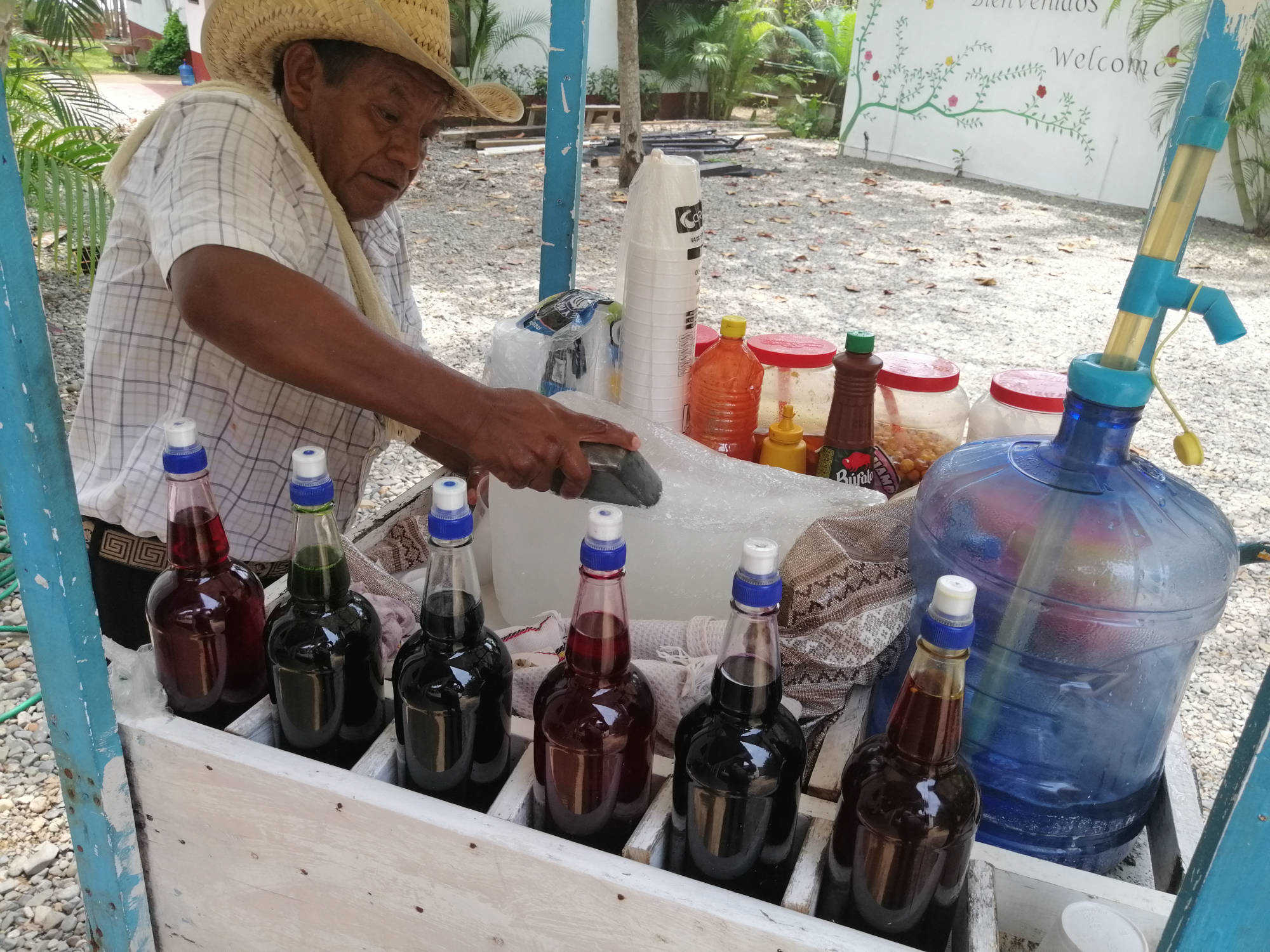 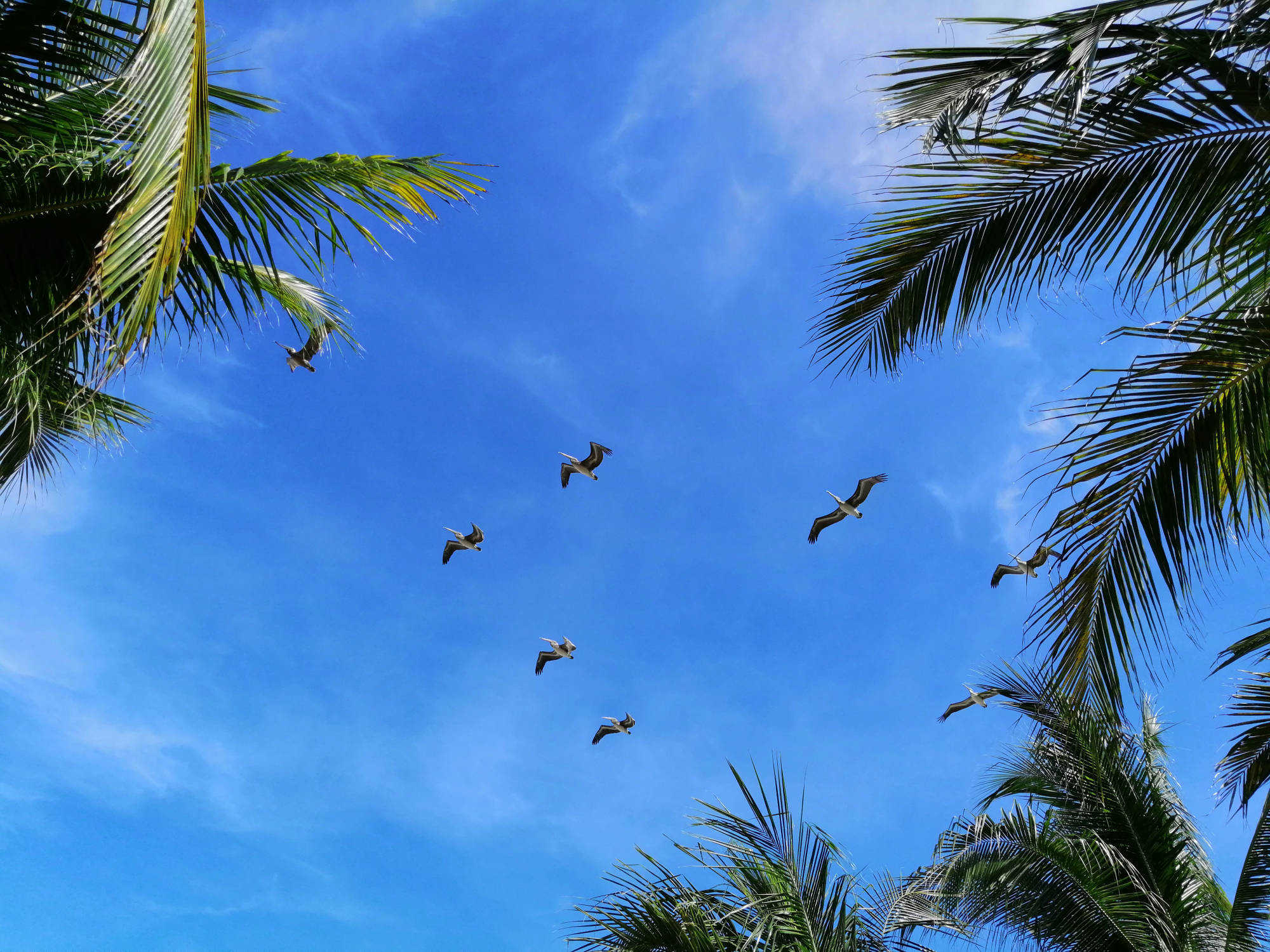 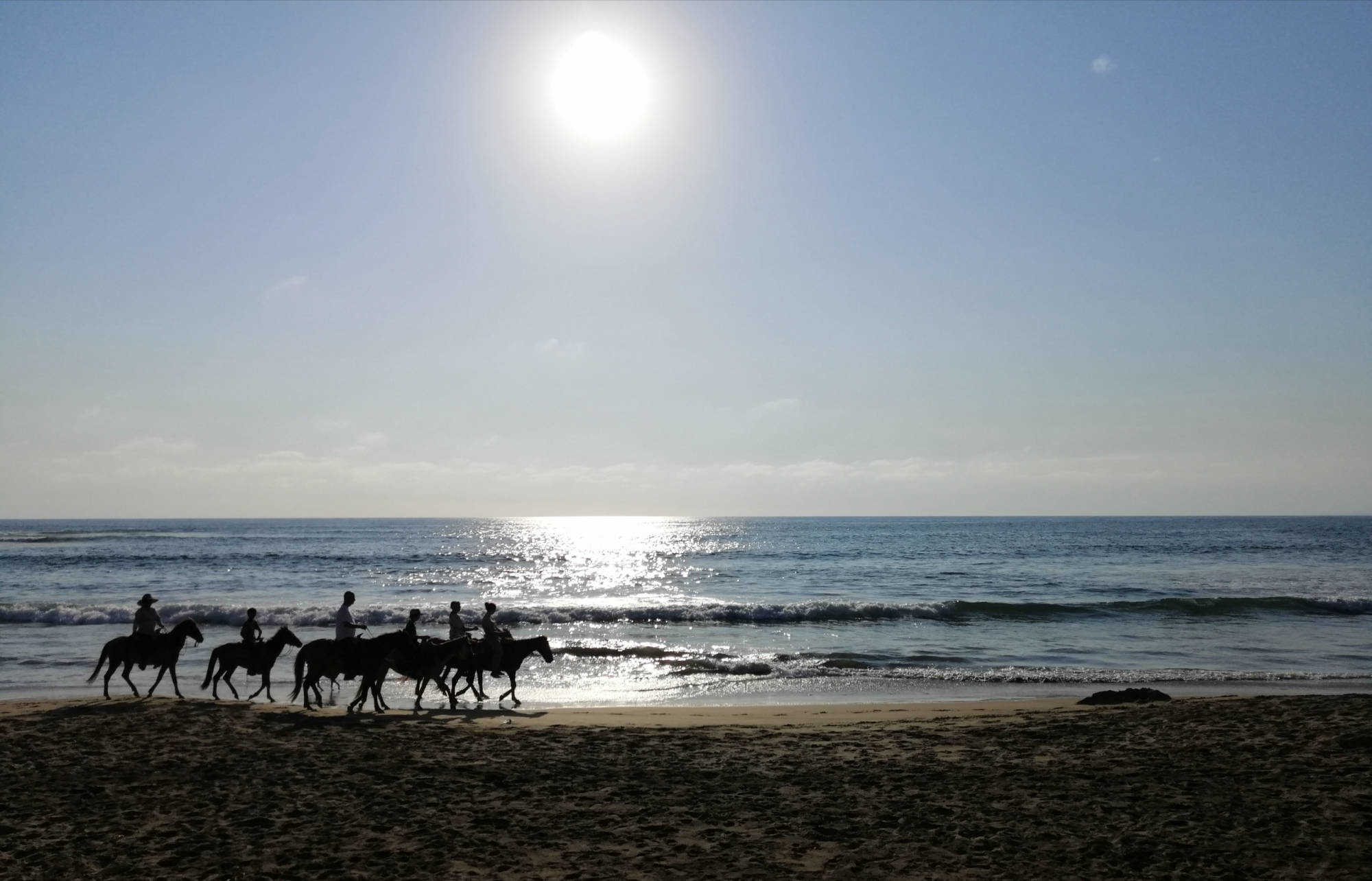 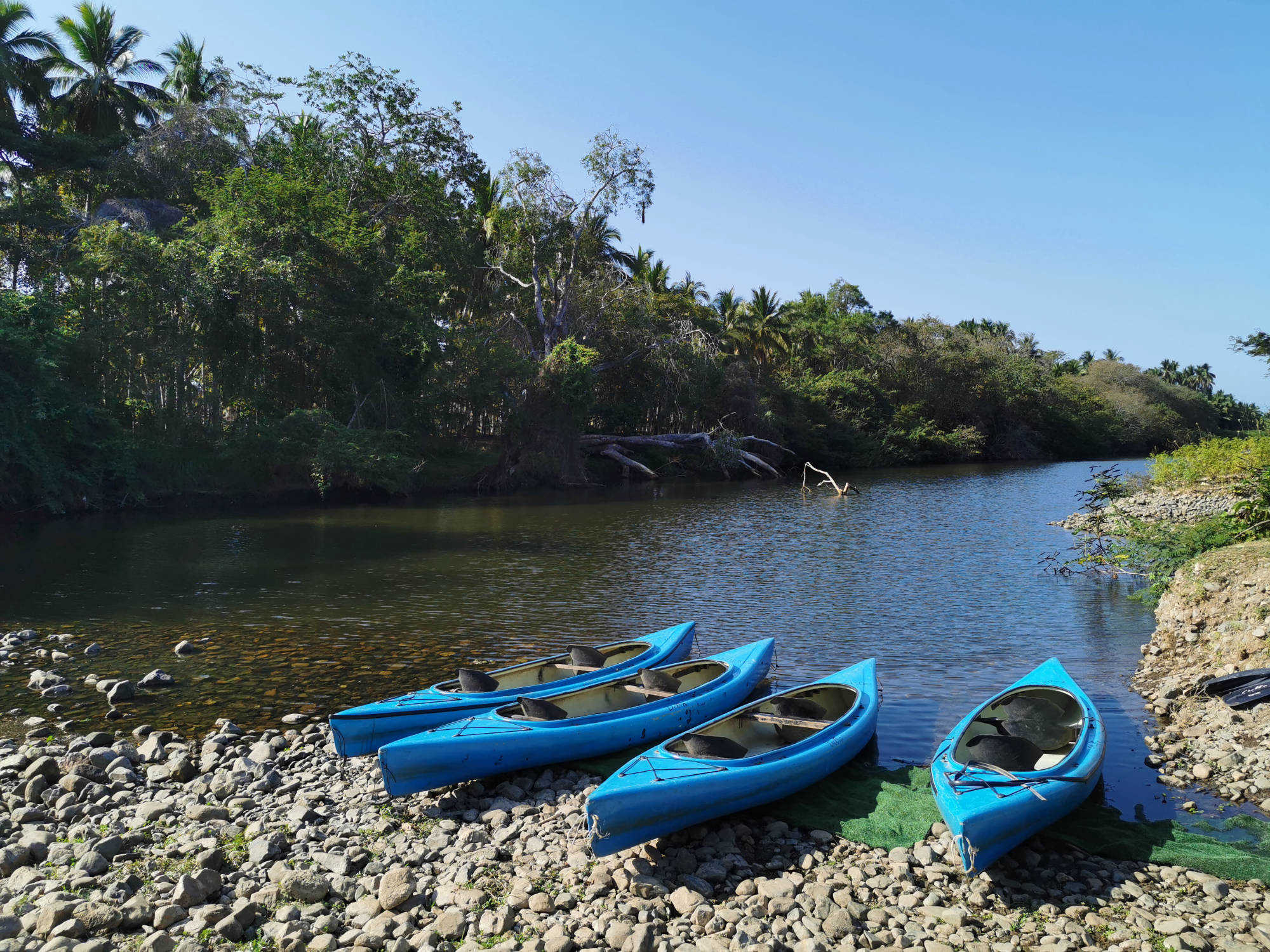 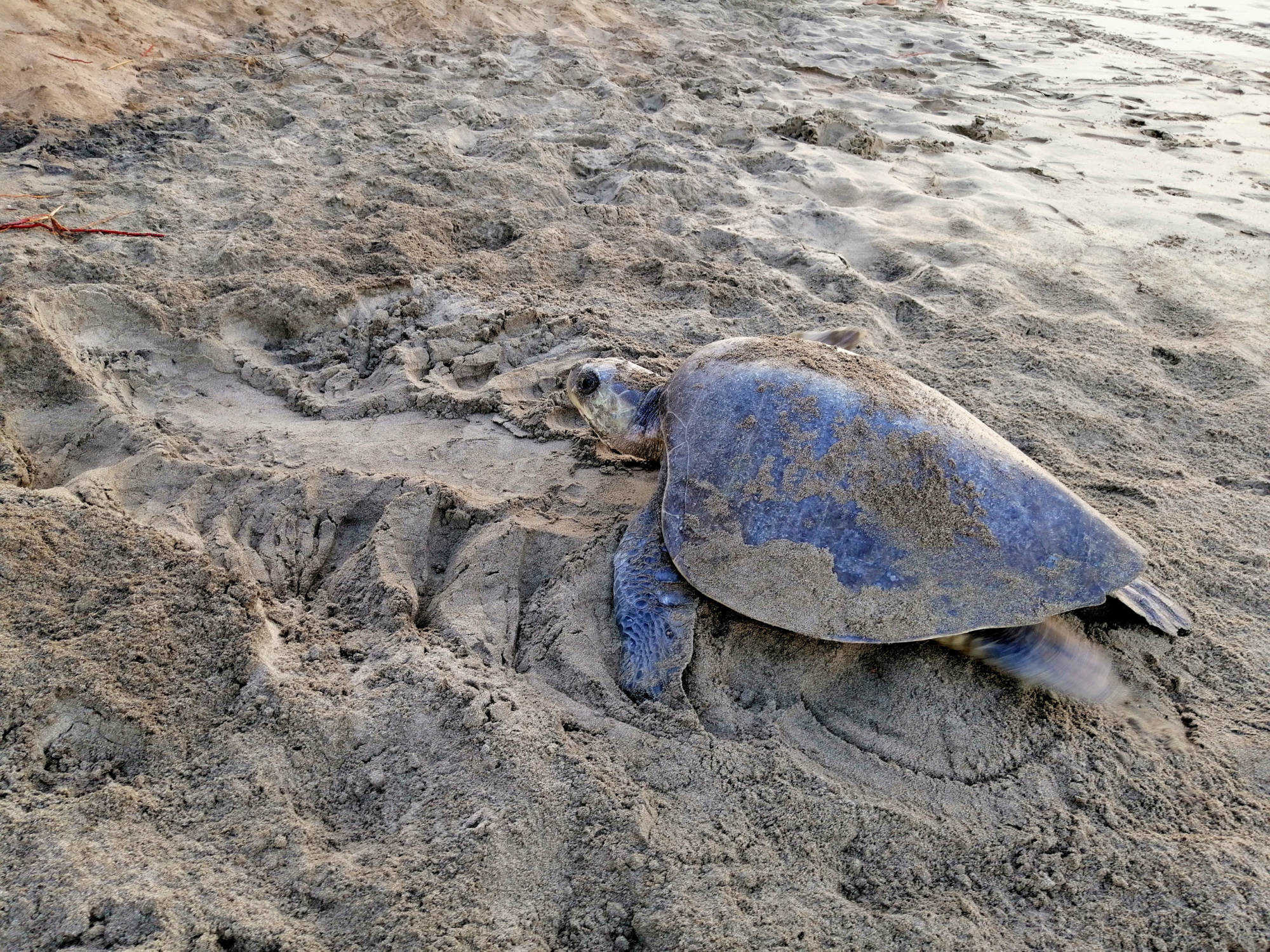 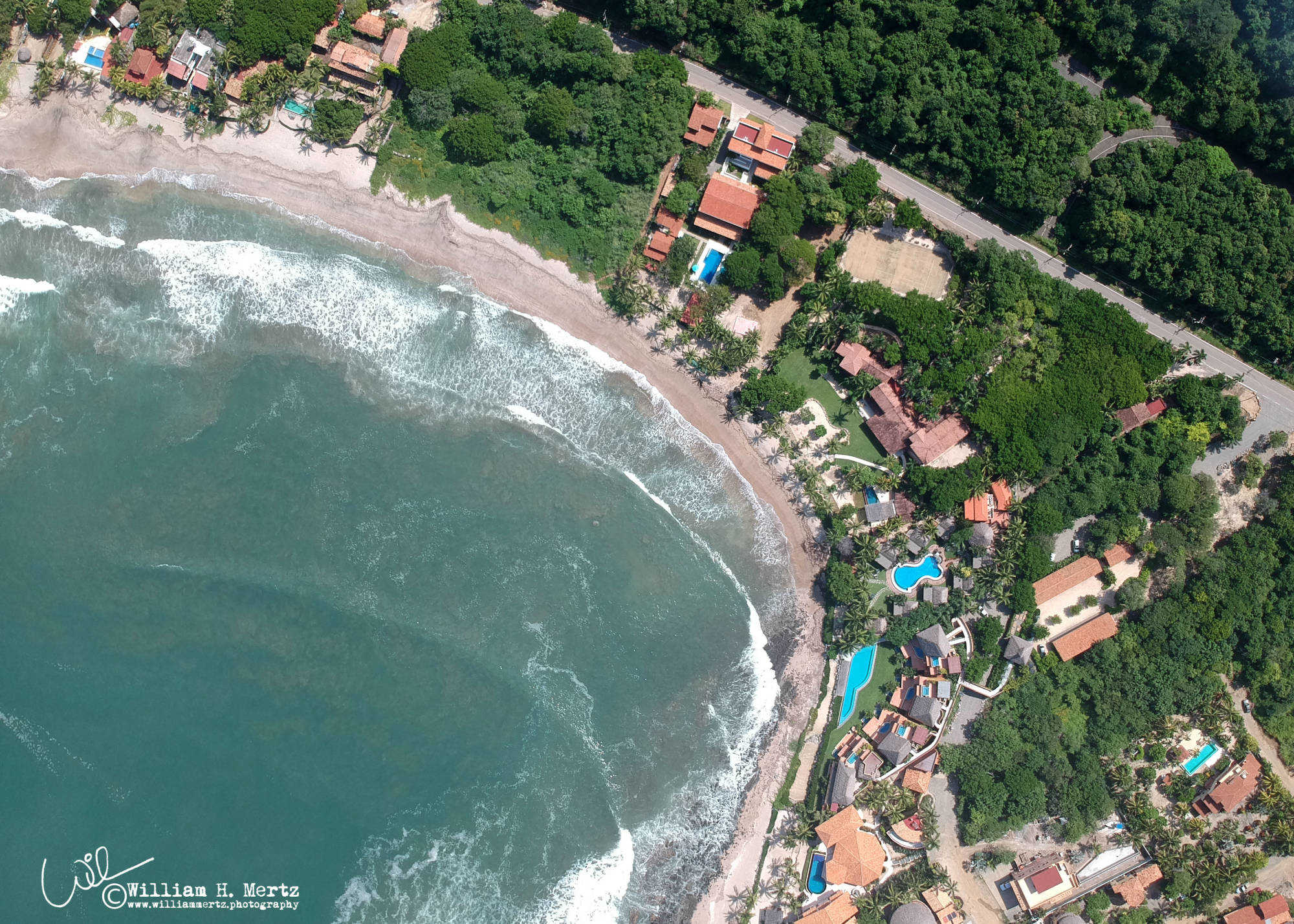